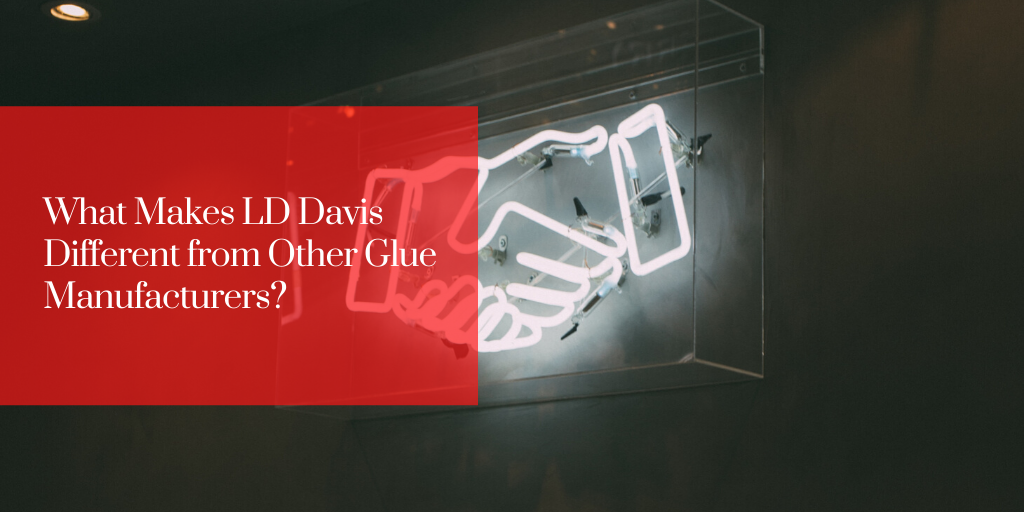 What Makes LD Davis Different from Other Glue Manufacturers?

We realize you have many options when it comes to choosing a glue partner. What sets LD Davis apart from the competition?

END_OF_DOCUMENT_TOKEN_TO_BE_REPLACED 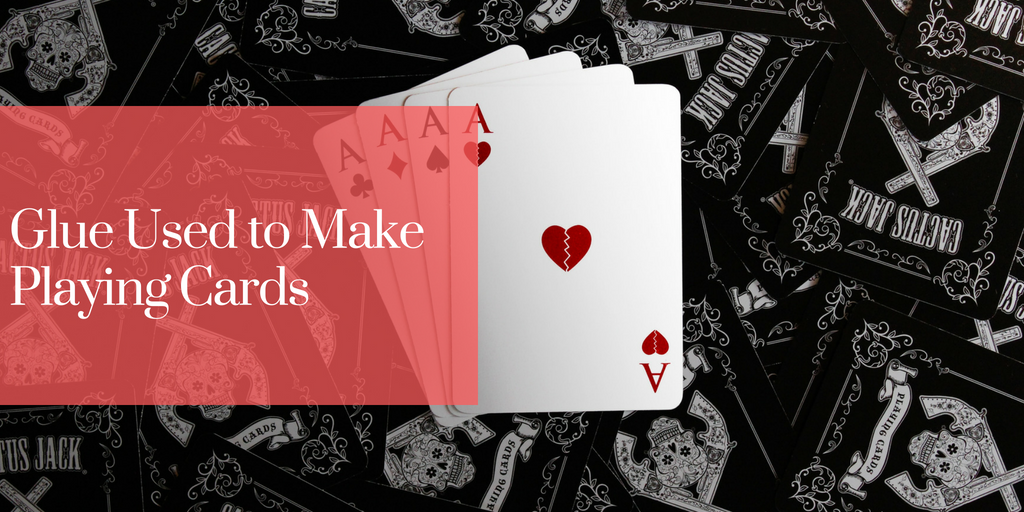 END_OF_DOCUMENT_TOKEN_TO_BE_REPLACED

Like some manufacturers in the United States we sell a high quality, high performance product which in turn does not make us the cheapest out there. Our protein glues (animal glues) are sold per pound so some customers look at that per pound price and say, in a cost cutting effort, let’s try the low cost/low quality brand instead.  What they soon find out is they didn't save money and all glues are not formulated the same.

END_OF_DOCUMENT_TOKEN_TO_BE_REPLACED

L.D. Davis launches a new product line. Our
Primo Adhesives for the rigid box and laminating industries. What we have found in the rigid box and laminating industries is that our customers have been having a hard time with some of their more difficult substrates. Substrates such as Mylar, foil, soft touch film laminations, etc. have historically been difficult to bond. It was our mission at L.D. Davis to manufacture an adhesive for this industry problem and we have found a solution. Our technical department has developed a
protein adhesive to improve adhesion to soft touch film laminations. Soft touch film laminations normally have a low surface dyne levels that can make it difficult to adhere the back of the film laminations to the face of the film laminations using a protein adhesive. For those challenging materials, our NW160 is a new modified protein adhesive that machines well and develops tack during application while improving the overall final bond. Along with film laminations, we have other versions of our Primo adhesives that will bond excellently with other difficult substrates as well. The two man issues we have seen from our customers is the bubbling of the finished product which  has caused much added stress because people would have to physically rub down the boxes to prevent this. L.D. Davis's Primo adhesives have reduced that. The other issue was pop-ups. We were finding that other adhesives were not adhering wrap-to-wrap. Our Primo adhesives have reduced that issue as well.
Advantages of new Primo Adhesives