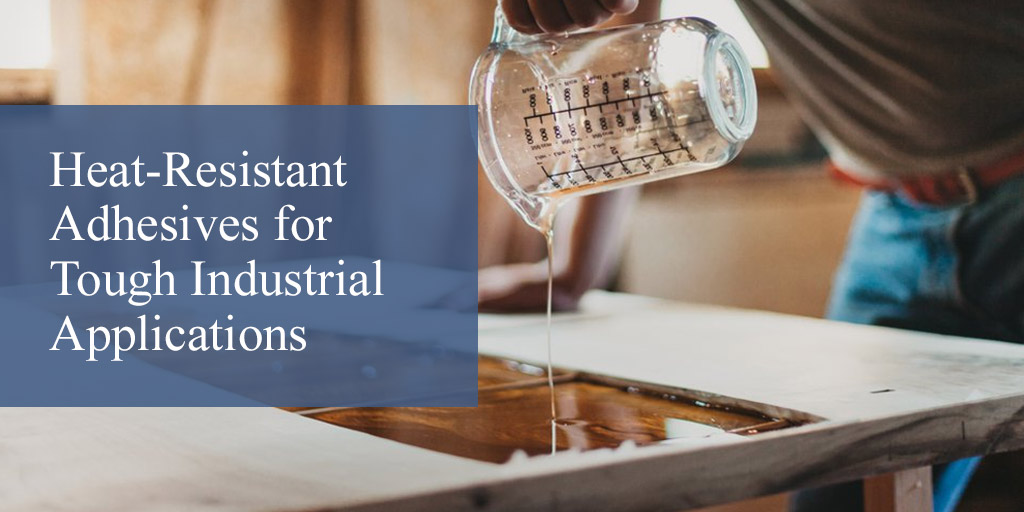 Are your bonds falling apart under hot temperatures? You don’t have to sweat about your glue giving up under high temperatures, you just need a heat resistant adhesive! Below are some glues that can withstand the heat to ensure your bond will hold strong.