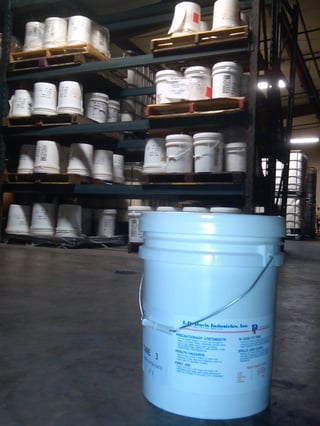 What are Resin Adhesives?

Resin adhesives are also commonly known as liquid glues, white glues, or sometimes cold glues, because they can be applied at room temperature unlike other adhesives such as animal glue or hot melt adhesives.

Since they can be applied as “cold glue,” there is no risk of injury from burns which can be a hazard with hot melt adhesives.  Resin glues are often used in laminating, lining, folding carton manufacturing, and case and carton seal applications.  Some advantages include:

Other Kinds of Resin Adhesives

At LD Davis, we only produce water-based resins.  However, there are other kinds of resin glues that we do not manufacture that are used frequently in the construction industry because of their resistance to the elements.  They are also commonly used in boat construction because they are so moisture resistant.  While they are very strong, resin adhesives are also very light which makes them ideal for more difficult applications and are used in airplane manufacture.