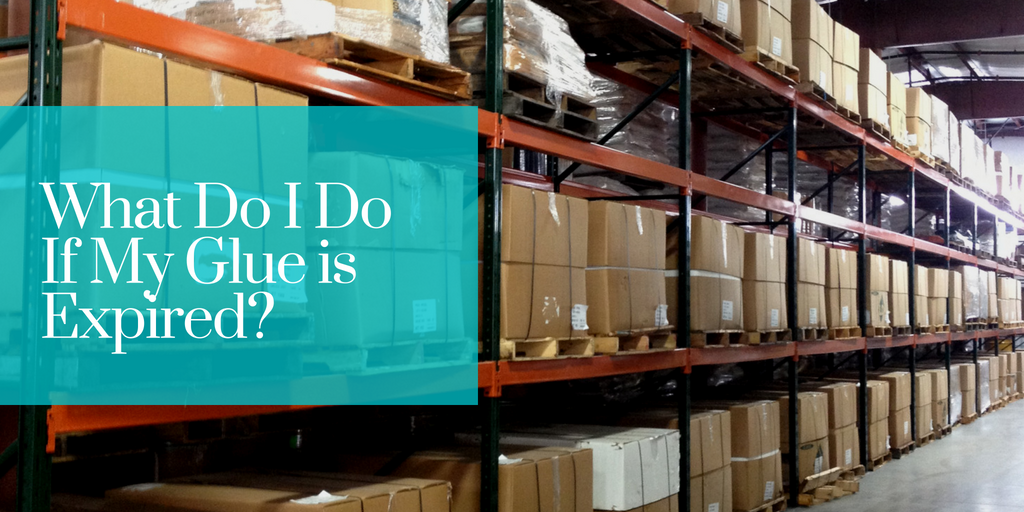 What Do I Do If My Glue is Expired?

Just like with most natural products, glues have an expiration date.  You'll notice, especially with your natural glues (protein/gelatin based) and liquid water-based glues, that after they have hit their expiration date they may become moldy and unusable.

What do you do if your glue is expired?

END_OF_DOCUMENT_TOKEN_TO_BE_REPLACED 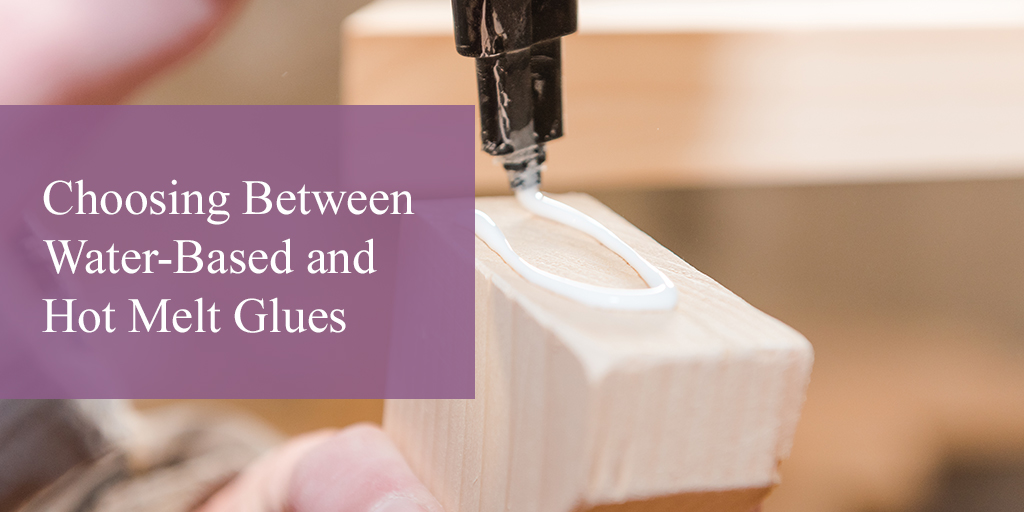 How to Choose Between Water-Based and Hot Melt Glues

Adhesives are used virtually everywhere in the manufacturing world to keep things together. When trying to bond surfaces, having a reliable adhesive makes all the difference. With so many options available for commercial adhesives, how do you know which is the best for your project?

Water-Based Adhesive is the Winner!

Those of us at LD Davis are individuals of many talents! Sure, we can manufacture quality animal glue products, and make 3,000 on-site customer visits each year…but did you know we have a resident photographer on our staff?