Animal glue in the Great Depression

In its early years, LD Davis Industries thrived during the Great Depression. Beginning as a stenciling product company, Louis D. Davis Sr. grew the business during the 1930's by focusing more on manufacturing his own animal glue, a major component in his current stenciling product.

The company did well enough to move to its third location in 1936, to our original
animal glue manufacturing plant in Bristol, PA. 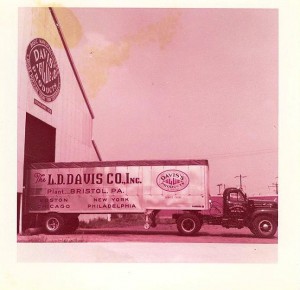 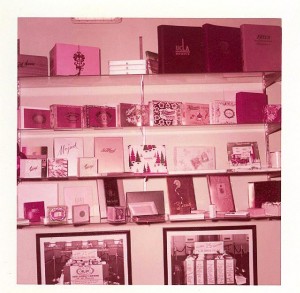