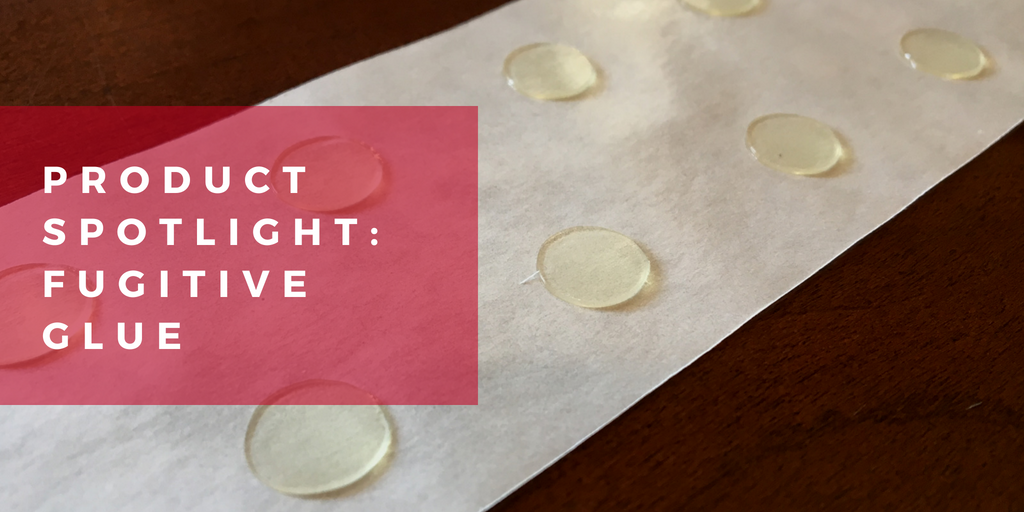 We have been in business since 1926 and have a long history of producing high-quality animal glues for the bookbinding, set-up box and graphic arts industries.  In addition to manufacturing our own eco-adhesives, we also distribute hot melt adhesives from some of the top manufacturers in the USA.

One kind of adhesive that we distribute is called fugitive glue, commonly known as credit card glue, or even “booger glue.”   It is the stretchy strip of glue you find attaching your new credit card to the letter with which it comes.

What is Fugitive Glue? 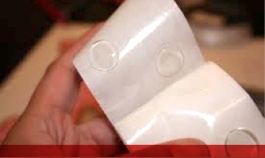 Fugitive glue is usually available in many forms, from dots to strips to liquid form.  Sometimes you can also find it in the form of a hot melt adhesive for use in a glue gun or dispenser.  They are generally safe to handle but some can contain latex, so those with latex allergies should confirm the ingredients before handling the glue.  Fugitive glue comes in a range of tack levels but is always removable with virtually no damage to the surface to which it was adhered.

Fugitive glues are often used in marketing, for direct mail campaigns with return envelopes, for example. Dots and strips of glue are easy to use and can be instantly peeled off the surface but still forms a strong bond while attached. The bond is intended to be temporary, hence the term fugitive.  Fugitive glues cannot be reused or resealed once the glue has been peeled off the surface.

Fugitive glue is sometimes called a Pressure Sensitive Adhesive (PSA), which is not incorrect because it can act as one.  However, don’t get confused because PSA’s come in many forms, such as foam-type PSA’s.  PSA’s are available in many strengths and for various applications.  They can be permanent or temporary, room temperature or freezer grade, for some examples.